Abiola Bello is a Nigerian-British, prize-winning children’s/YA author who was born and raised in London. She wrote her first novel at the age of eight and experienced her first taste of ‘being published’ after winning a school poetry competition at the age of 12.

Abiola has appeared in Cosmopolitan, Female First Magazine, The Mirror, BBC1XTRA to name a few. As well as being a writer, Abiola is a professional dancer. She has performed for more than a decade in prestigious venues including The Royal Opera House, The Barbican, Sadler’s Wells, Hammersmith Apollo, Unicorn Theatre. Abiola has also appeared on The Apprentice, Got To Dance and Street Dance AllStars The Movie. 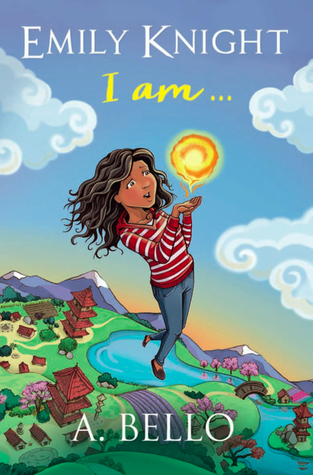 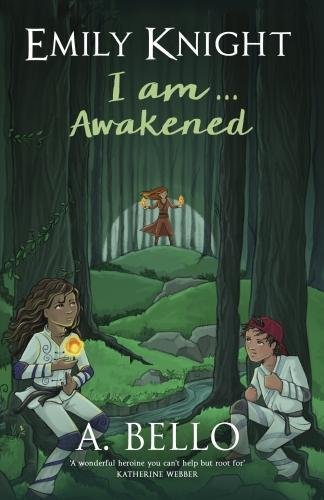 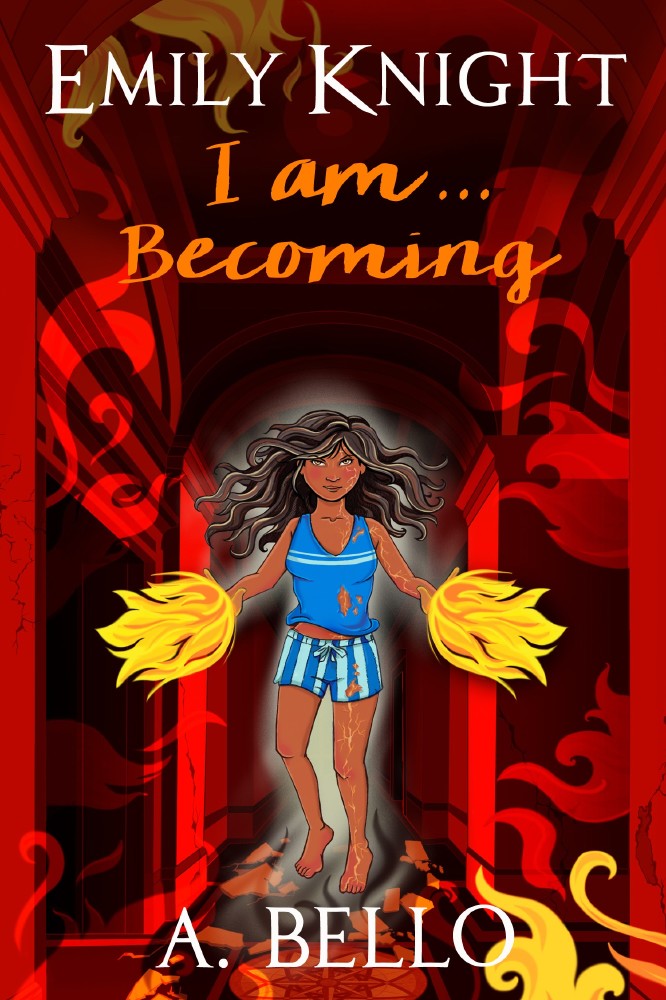 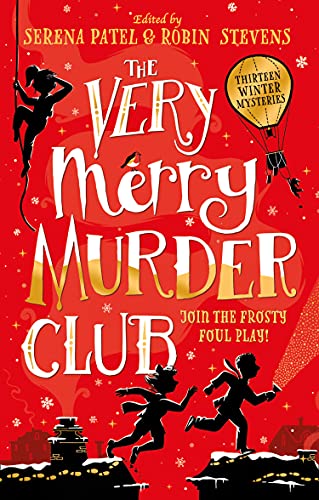