Kristen Ciccarelli grew up in her grandmother’s house surrounded by a deep, dark forest. She spent her early years trying to get the trees to tell her all their secrets. As it turns out, trees are a tight-lipped bunch. So she gave up on them.

Not long afterwards, Kristen read Into The Land of the Unicorns by Bruce Coville and spent an entire summer trying to get into the land of the unicorns. She did this by repeatedly jumping off the second storey beams in her grandfather’s barn. (Spoiler: it didn’t work.)

In high school, Kristen set aside childhood fantasies and developed an obsession with dragons so unhealthy, her art teacher banned her from drawing anything remotely resembling a dragon from the tenth grade onwards. (She sculpted Smaug in secret, though, and even when he broke three times she glued him back together and continued to beam at him.)

Kristen’s still obsessed with dragons. She’s still trying to get the trees to give up their secrets. And she still looks for cracks in the world, hoping to find her way into other ones.

In the meantime, she makes do writing stories.

She is the author of bestselling YA fantasy, THE LAST NAMSARA, book one of the ISKARI series, published by HarperTeen in October 2017. Book two, THE CAGED QUEEN, was published in 2018, and will be followed by THE SKY WEAVER in November of 2019. 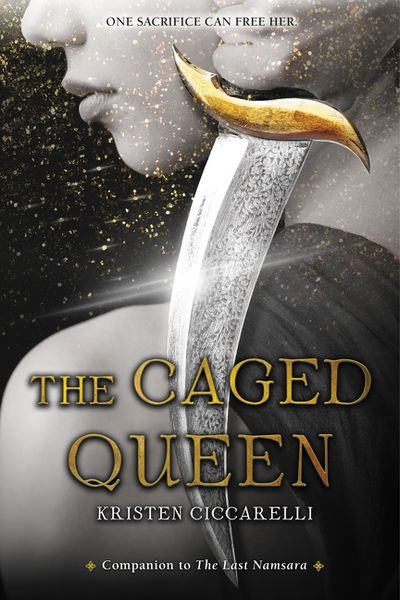 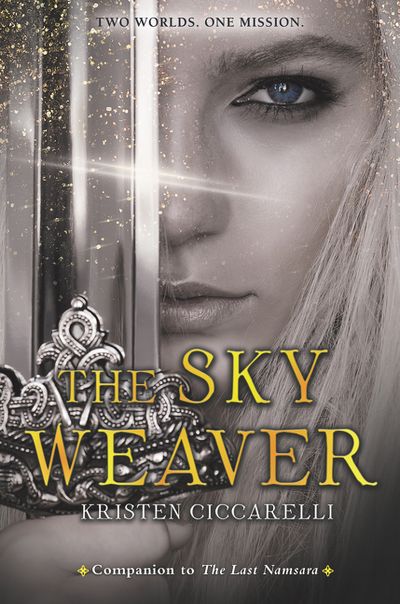