Maryrose Wood is best known as the author of The Incorrigible Children of Ashton Place, the acclaimed middle-grade series about a teenaged governess and her three raised-by-wolves pupils, published by Balzer + Bray. Titles in the six-book series have appeared on “Best Children’s Books of the Year” lists from NPR, Christian Science Monitor, Kirkus, and others. They’ve been Junior Library Guild selections and received multiple starred reviews.

Maryrose’s latest book is ALICE’S FARM: A RABBIT’S TALE, a critically lauded middle-grade novel which the New York Times called “delightful and quirky and full of good will…necessary for some kids right now.” She’s published seven novels for young adults, including MY LIFE: THE MUSICAL (Delacorte) and WHY I LET MY HAIR GROW OUT (Berkley Books). Her personal essays and short fiction appear in RECYCLE THIS BOOK: 100 TOP CHILDREN’S BOOK AUTHORS TELL YOU HOW TO GO GREEN (Random House), DEAR BULLY: SEVENTY AUTHORS TELL THEIR STORIES (HarperCollins), WHO DONE IT? (Soho Teen), and STARRY-EYED (Running Press).

Maryrose offers training and mentorship for writers through her own program, called Path of the Storyteller. She’s taught fiction writing at CUNY-Lehman College and NYU’s Gallatin School, and is proud to serve on the faculty of the Stony Brook Children’s Literature Fellows program.

She started her creative career in the theater, appearing in the original Broadway cast of Merrily We Roll Along, the cult flop-turned-beloved Stephen Sondheim/George Furth musical featured in the 2016 documentary, The Best Worst Thing That Ever Could Have Happened (now streaming on Netflix). She studied acting and film and television writing at NYU, and comedy writing and improv with the Groundlings. Her work as a lyricist/librettist for musical theatre has made her a three-time winner of the Richard Rodgers Award, administered by the American Academy of Arts and Letters.

Maryrose is a native New Yorker with Long Island roots who now lives and writes in Southern California, delightfully near the beach. She has two grown offspring, two Bronx-born cats, and is working on something new. 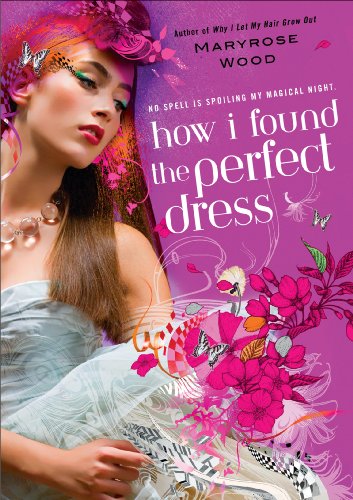 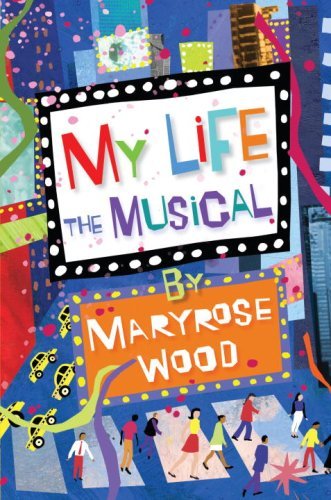 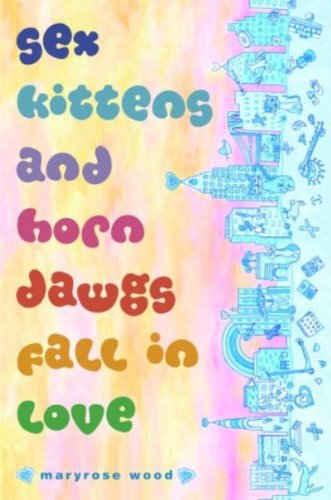 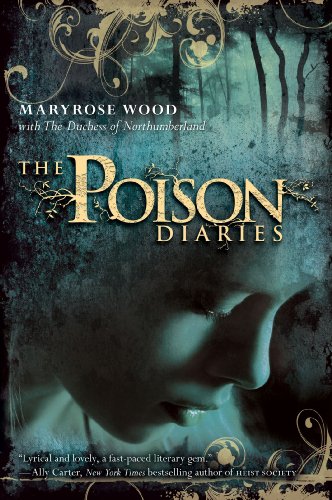 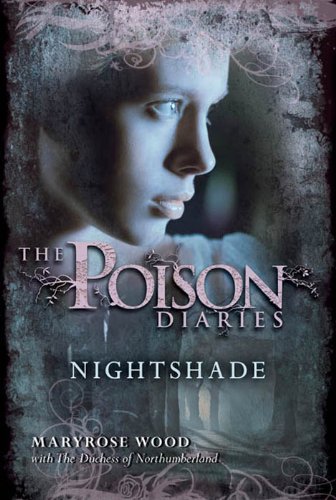