Merrill Wyatt has been told that she grew up in Northwestern Ohio, but she really wouldn’t know. She spent too much time with her nose stuck in a book to take much notice of where she was at or what she was supposed to be studying in school. It might be better to say that she spent her childhood solving mysteries with Nancy Drew and exploring Narnia. (Though she wasn’t the one who broke it. That was those darn Pevensie Kids.)

These days, she still spends too much time in other worlds but now they’re lands of her own creation. As a first cousin four times removed from Edgar Allen Poe, those worlds are full of ghastly murderers and monsters. However, unlike the creations of her famous relative, Wyatt’s worlds also tend to be ridiculously absurd. When in this world, she can usually be found in Toledo, Ohio, hanging out with her husband Sean, daughter Abigail, three cats, a hamster, and a flock of stray ducks and geese. Please feel free to send her all the donuts and pies (all of them). 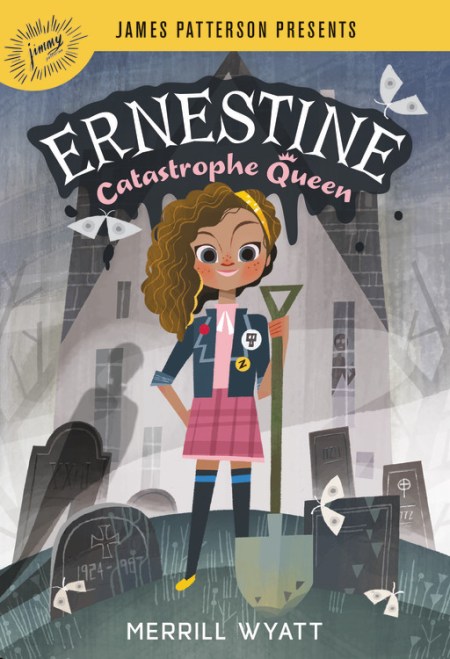