Starting out at the age of 4 teaching himself how to draw by tracing Garfield strips, it has been Mike’s lifelong dream to make a living drawing comics. One day, after getting nachos for lunch, Mike and his girlfriend Carol were walking around an outdoor mall and met a cute little puppy at a local popup adoption event. After much consideration they adopted the puppy, named her Melody, and her delightful and infectious personality became the inspiration for the Mellybean story. 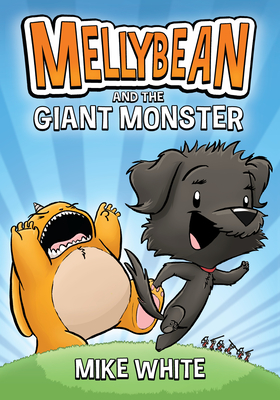