Richard O’Brien is a writer, translator and academic. He grew up in South Lincolnshire and has lived in Oxford, Stratford-upon-Avon, Birmingham, and Nantes, France. He works as a Teaching Fellow in Creative Writing at the University of Birmingham in addition to an editor and translator at the Emma Press. His writing for children has appeared in a range of Emma Press anthologies, including the CLiPPA-shortlisted FALLING OUT OF THE SKY: POEMS ABOUT MYTHS AND MONSTERS. He co-translated THE NOISY CLASSROOM by Ieva Flamingo with Sara Smith and Žanete Vēvere Pasqualini from the original Latvian, and it was published by the Emma Press in 2017 to warm reviews, including the following from the Centre For Literacy In Primary Education: ‘The three translators who have rendered this collection of poetry freshly from Latvian into English have maintained a consistent first person voice of a child expressing his or her thoughts and feelings.’ He also co-translated THE BOOK OF CLOUDS, by Juris Kronbergs, with Māra Rozīte from the original Latvian, and it was published by the Emma Press in 2018. His next translation project is a primer for the well-loved Belgian children’s poet Maurice Careme, POETRY IS CHILD’S PLAY.

Richard is a widely-published poet in his own right. He is a double winner of the Foyle Young Poets of the Year Award (2006, 2007), from the Poetry Society. His poetry pamphlets include THE EMMORES (Emma Press, 2014) and A BLOODY MESS (Valley Press, 2015). His work has featured in The White Review, Wild Court, Poetry London and THE SALT BOOK OF YOUNGER POETS. In 2017, he won an Eric Gregory Award from the Society of Authors. His first children’s play—an adaptation of THE SELFISH GIANT—was produced at the Arcola Theatre in London in 2016. 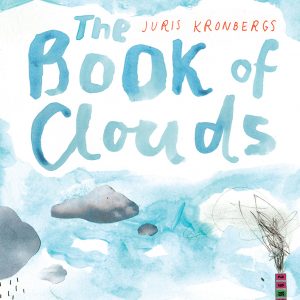 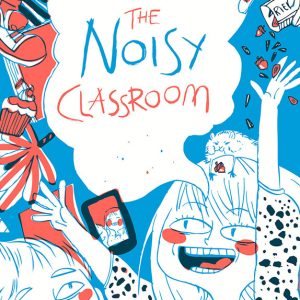